customise your artwork Customise on this page 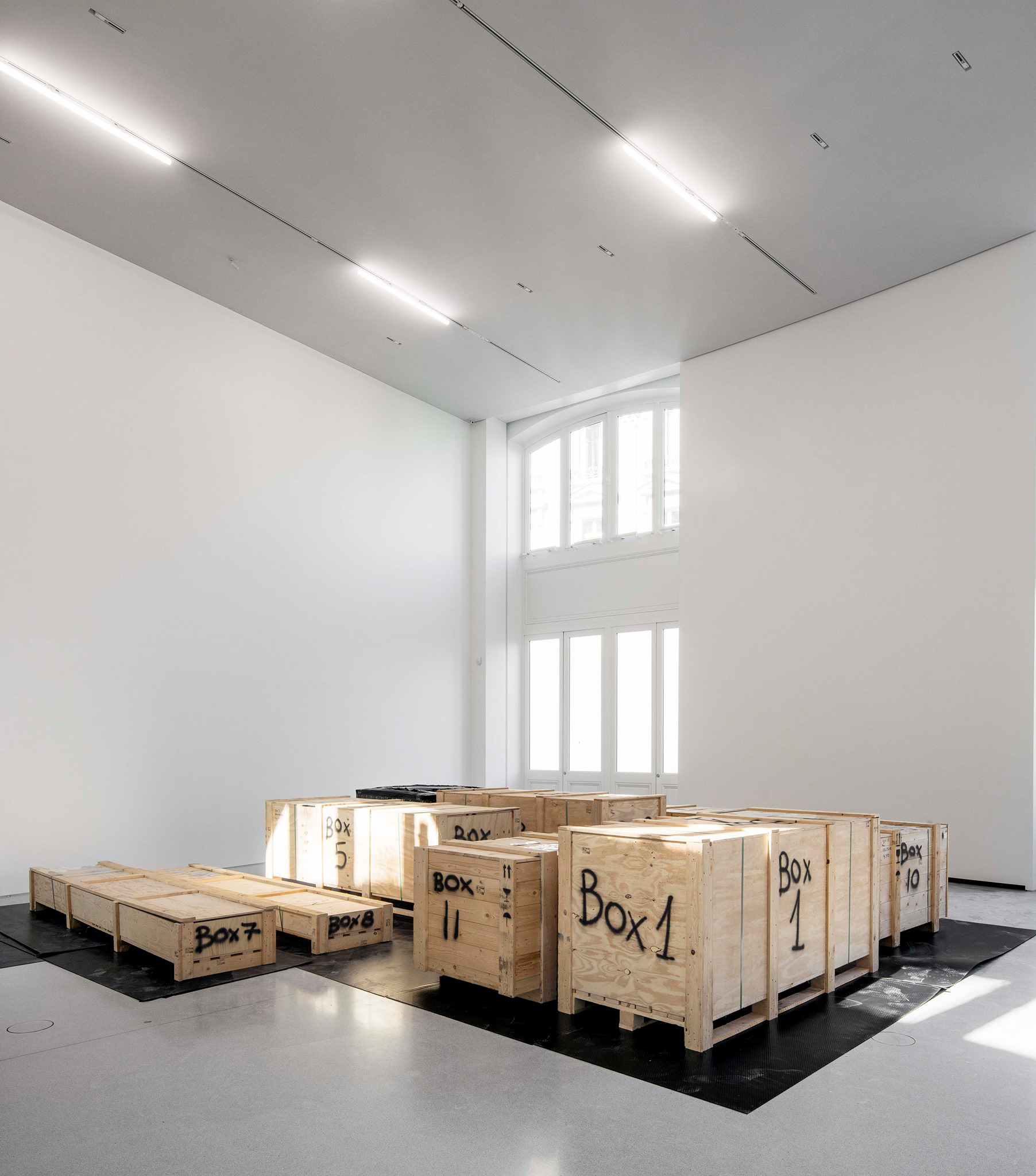 Choose three artists to meet in the same work

Warhol, Modigliani, Hirst, Cattelan, Bacon, Picasso, Sehgal…choose three modern or contemporary artists to meet in the same work. Luca Rossi has been developing the ‘Blind Works’ project since 2014 and has been able to deeply assimilate the practice of the most important artists.

Customise the artwork on this page and receive it directly to your home with presentation and certificate of authenticity (+ 40 USD SHIPPING COST).

Luca Rossi is the most interesting personality in Italy

Luca Rossi started the blog Whitehouse as a platform for art criticism, information, and art-related projects in 2009. Major representatives of the art world have participated in the blog, contributing to its popularity. Luca Rossi has written in social networks and specialized magazines like “Flash Art”, Artribune.com, Exibart.com and Huffington Post with lucid criticism and originality.