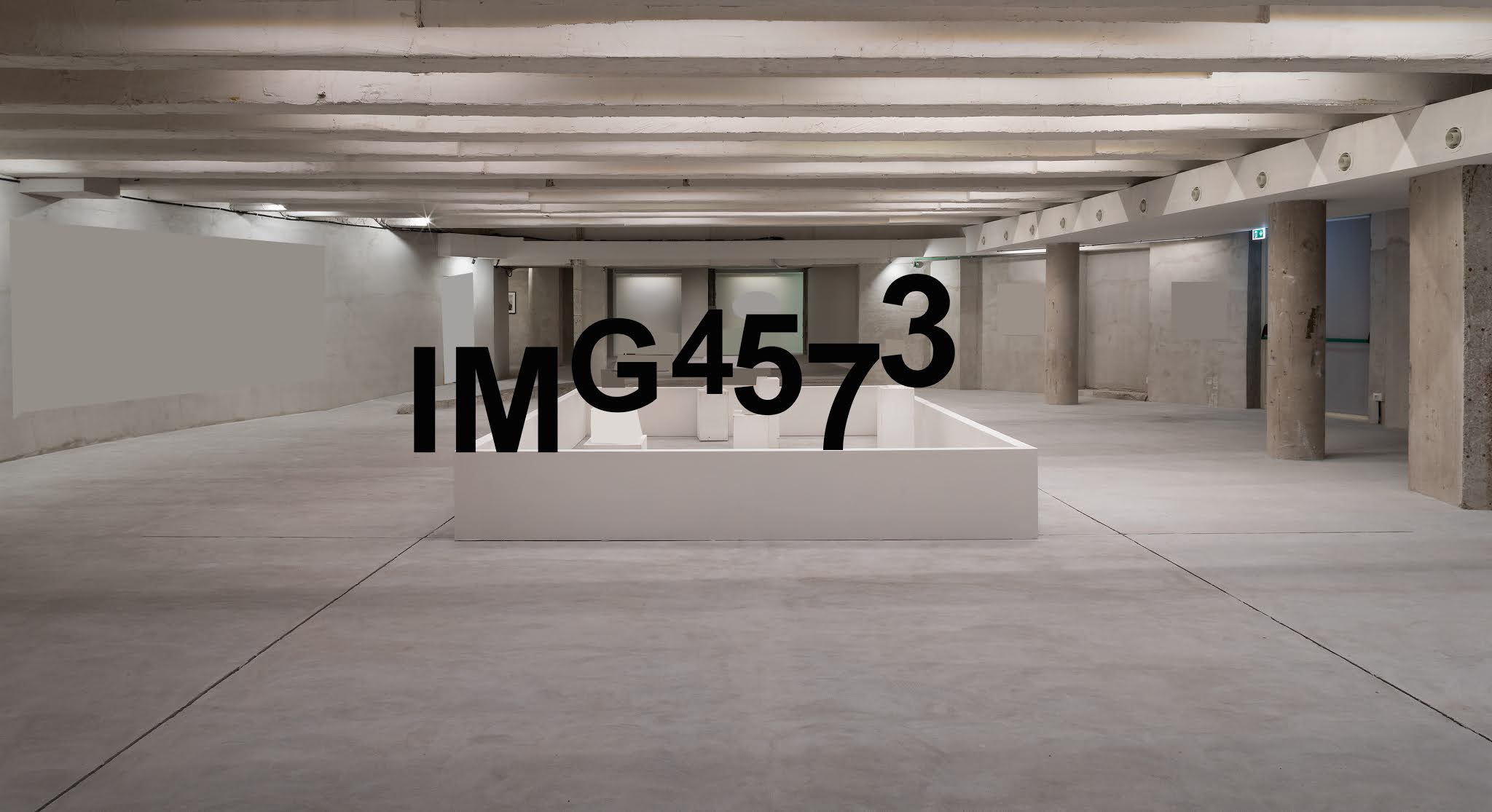 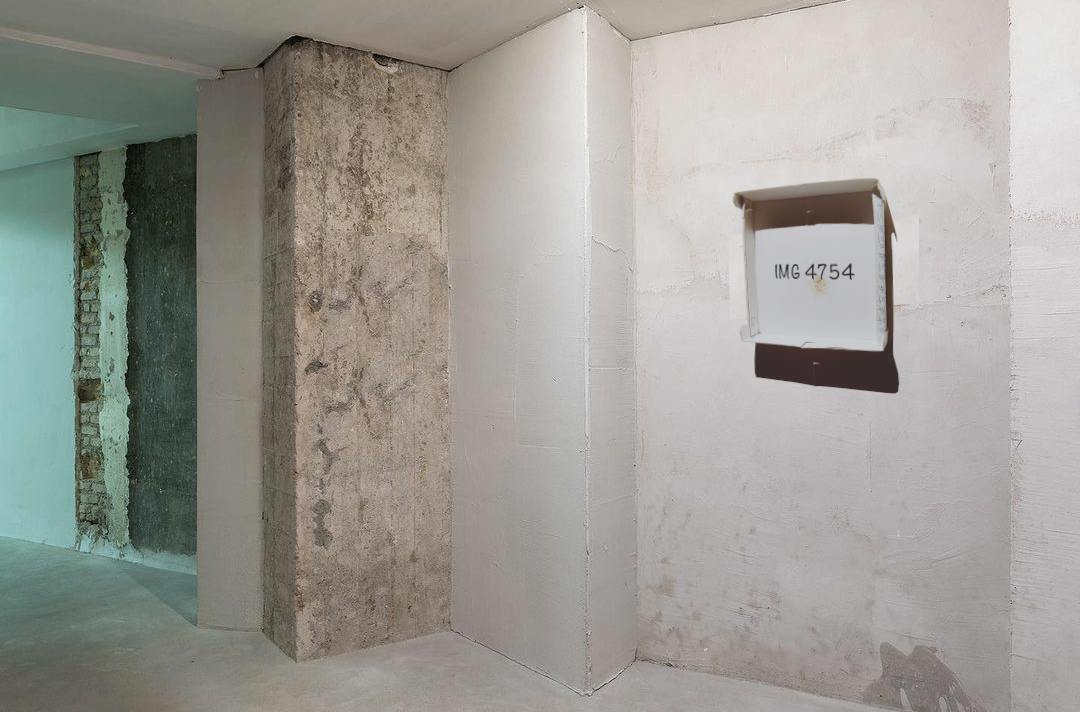 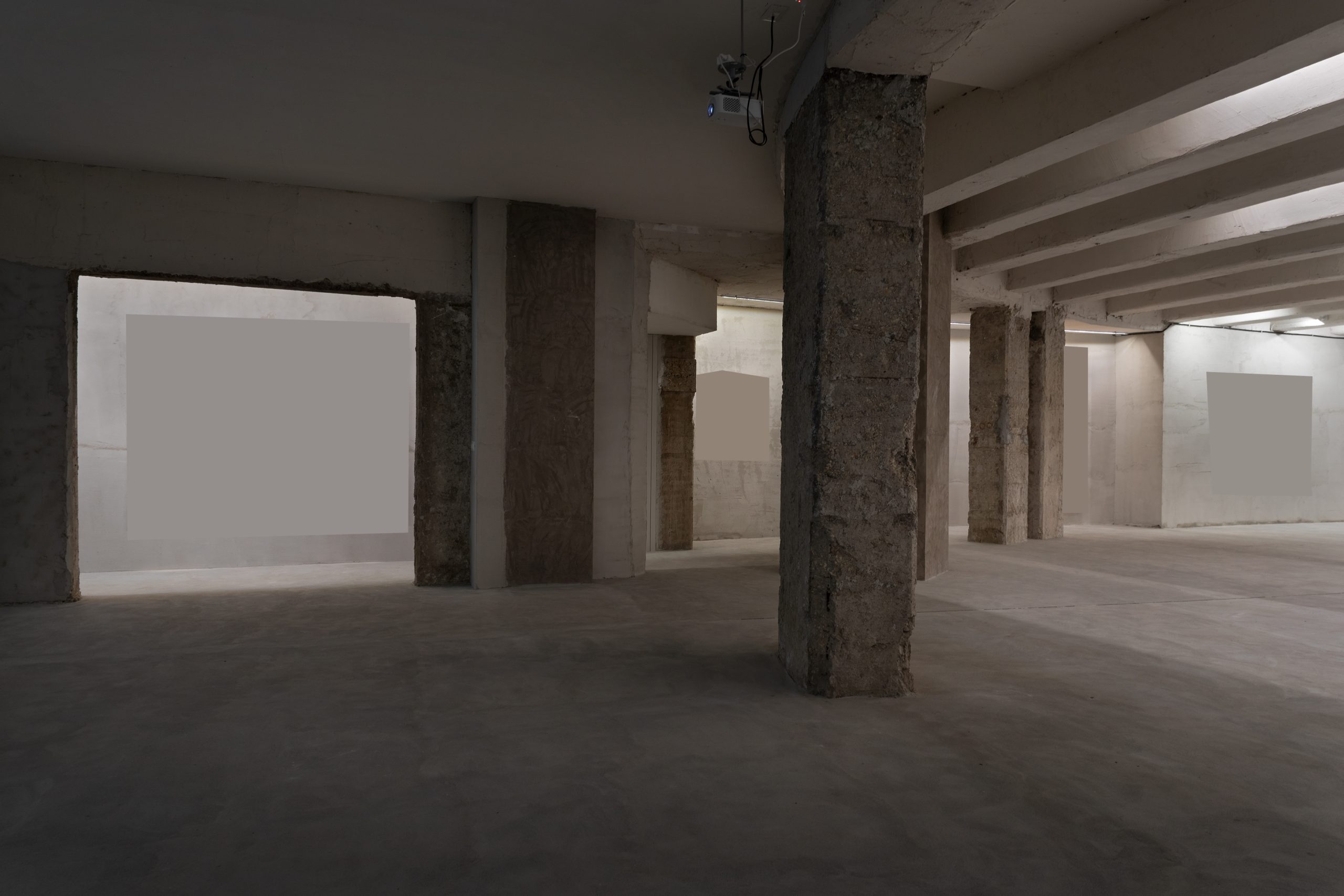 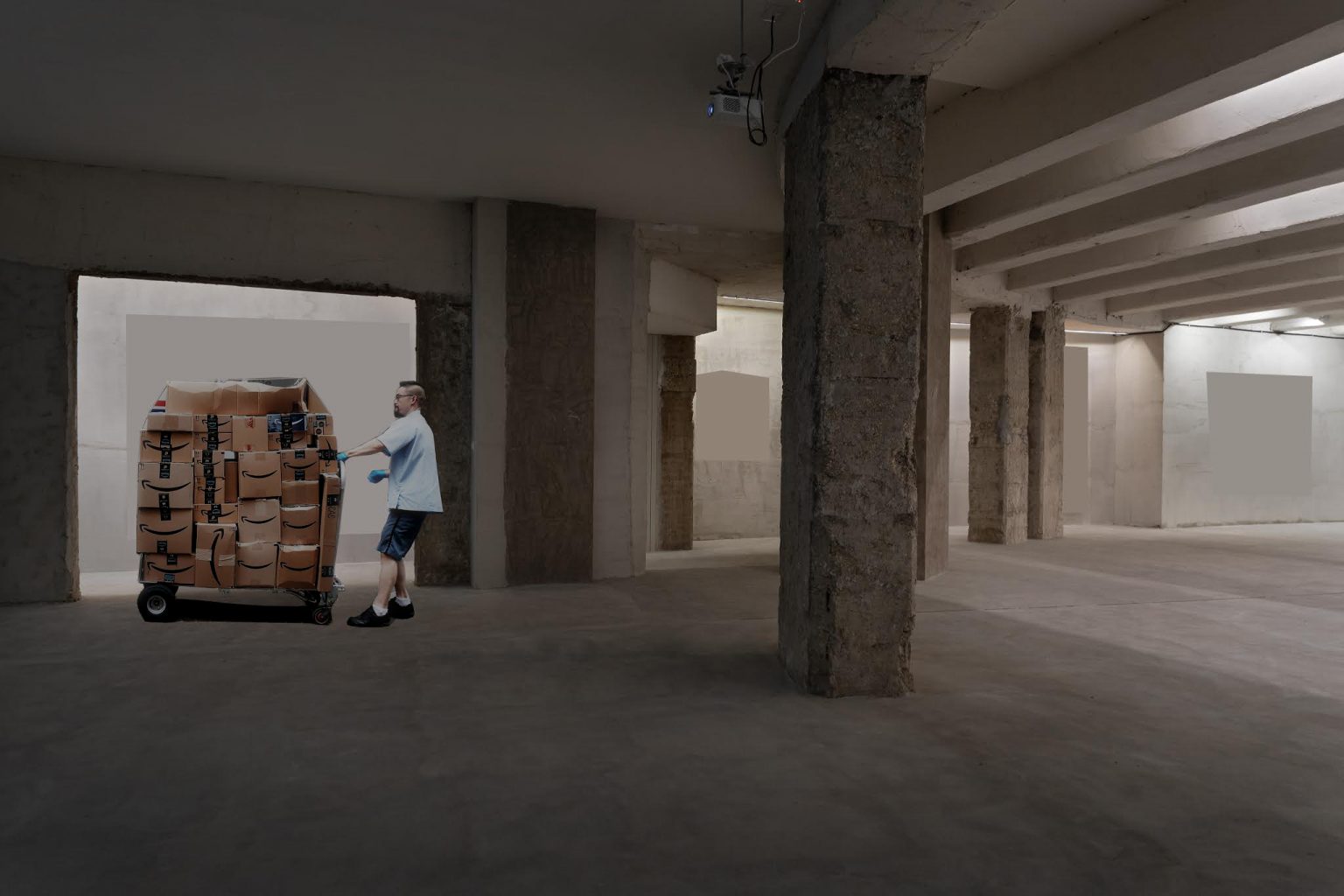 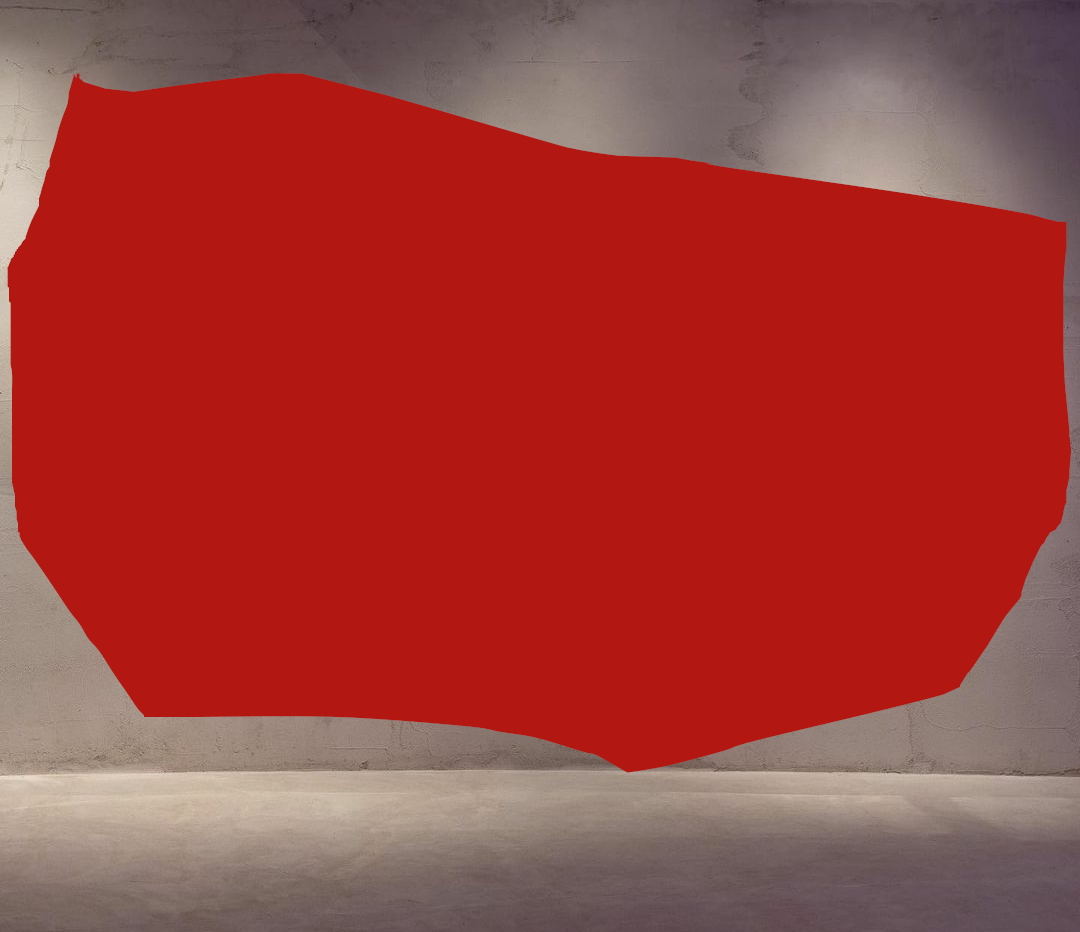 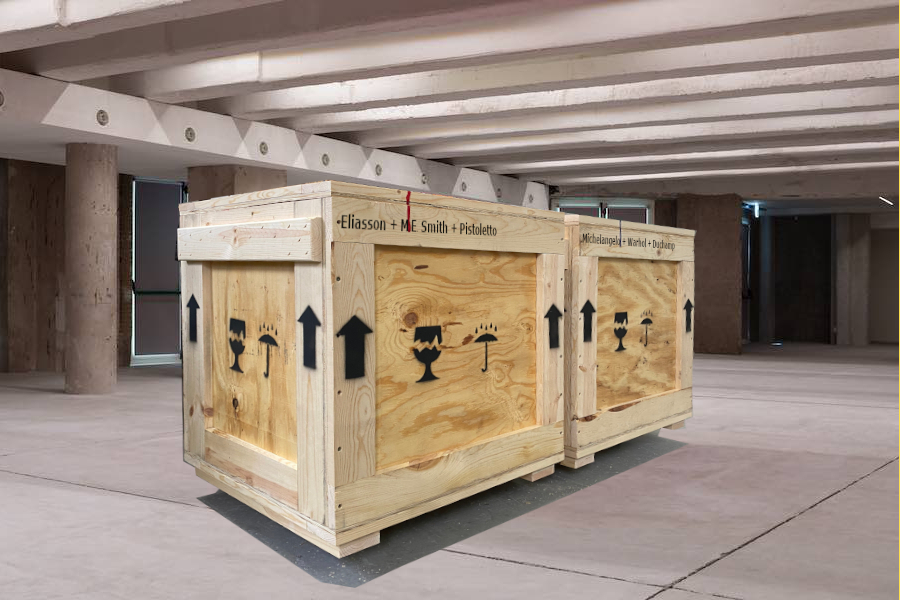 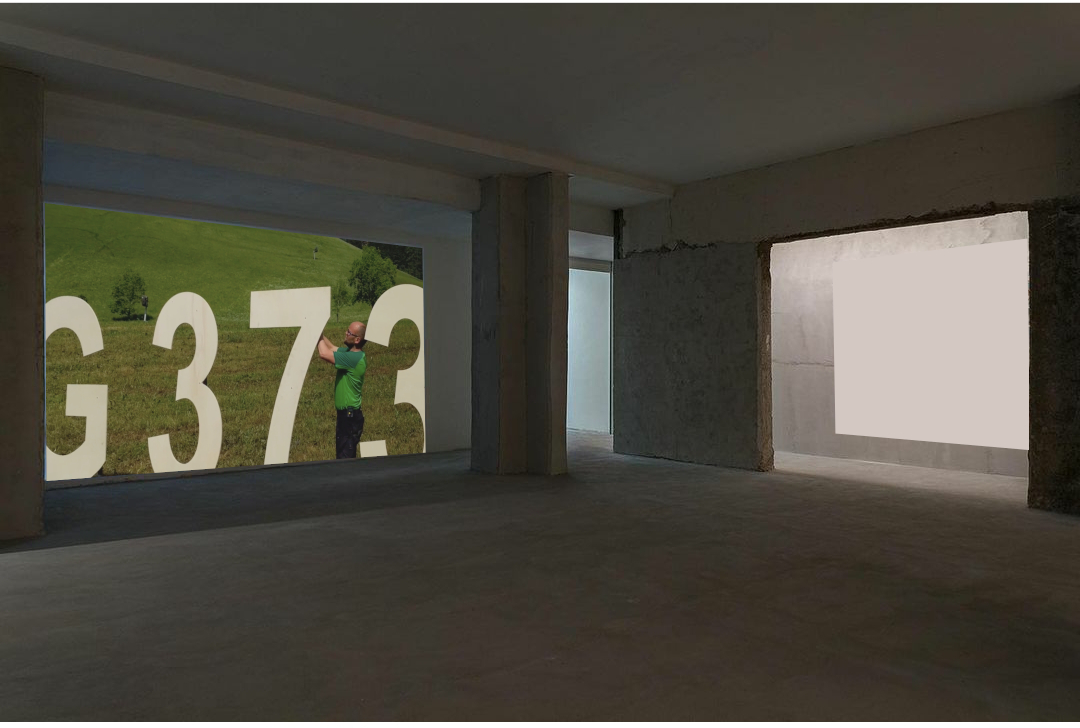 A project that lives only on the surface of our screen, in the information overload of which we are all both makers and victims. Luca Rossi simply uses the images of an exhibition space in Rome to create a potential project that lives between reality and imagination.

(1) “If you don’t understand something, look it up on YouTube”, various materials, Luca Rossi 2021.

The date of the founding of Rome is used to realise an intervention that Luca Rossi has been developing since 2013: an exclusive gateway to a sort of contemporary ‘Sistine Chapel’.

This project was first realised by Luca Rossi in 2009. Changing the information in the ‘official press release’ triggers a waiting condition in the space in which anyone can become an active participant. As well as intuiting a new role of author-spectator Luca Rossi realised in 2009 the importance of waiting, a value that the digital world tends to stifle by allowing everything to be had, seen and known immediately. The pizza boxes then become the “stripped contents” on which the exhibition space managers can continue the numbering from the first intervention IMG 4573: IMG 4574, IMG 4575, and so on.

(3) ‘Whatever you want’, Amazon orders delivered to Rome, Via Crispi 18, arrival of Amazon parcels, Luca Rossi 2021.

Luca Rossi decides that anything can become his work of art. In this project he goes beyond the concept of ready-made to give the viewer/collector the responsibility of choice. This opens up a reflection that relates our needs to the concept of works of art. A “space of awkwardness” in which the work of art would blend into the everyday life of the collector. Packages are delivered to the exhibition space and can be collected shortly after delivery directly at ‘La Fondazione’ in Rome.

(4) “Through the fingertips of the left hand”, various materials, dust and saliva on your screen, Luca Rossi 2021.

This type of work was created in 2009 and anticipates and surpasses NFT. These works live only in the instant we look at them on the screen, allowing no distortion: the digital world allows a continuous preview of reality, thus influencing and distorting our experience of reality.

(5) BLIND WORKS, two crates, two artworks inside, written on each crate with the three artists who meet in each work, Luca Rossi 2021.

Hidden in each of the two crates is a work where three artists meet. The work can only be imagined by reading the names of the three artists on each crate or become a surprise for the collector who may only see it at home after purchase.

The video installation of the Smach 2017 project becomes a perfect work of art that leads from a “craft” dimension to a fluid and constantly changing dimension. Almost as if it were a handmade digital photomontage.