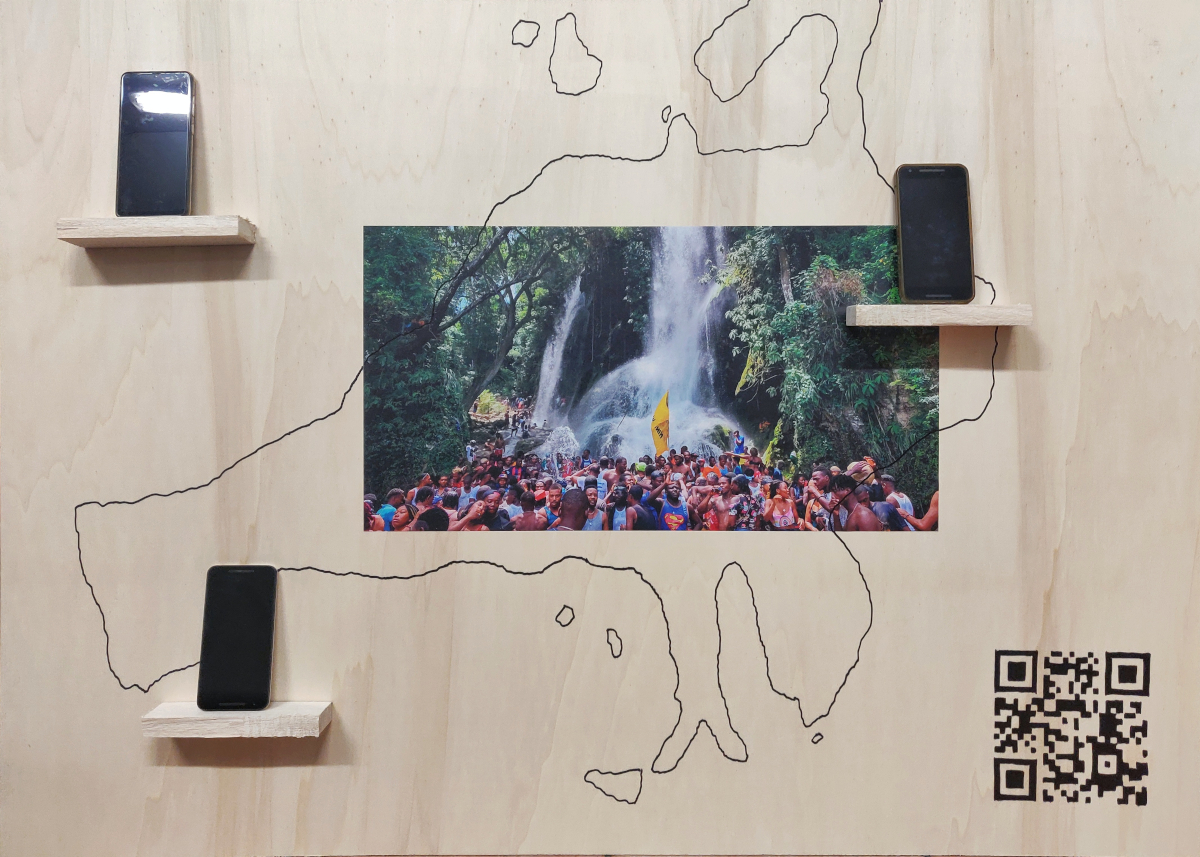 Luca Rossi is an independent author for which anyone can be “Luca Rossi”. In this way everyone is stimulated to a new sense of opportunity and responsibility. Luca Rossi started the blog Whitehouse as a platform for art criticism, information, and art-related projects in 2009. A better synthesis of the blog could be found on : www.lucarossilab.it. Major representatives of the art world have participated in the blog, contributing to its popularity. Luca Rossi has written in social networks and specialized magazines like “Flash Art”, Artribune.com, and Exibart.com with lucid criticism and originality.

Luca Rossi was defined “the most interesting personality” in Italy by Fabio Cavallucci, and “the new Vanessa Beecroft” by Giacinto Di Pietrantonio. In 2011 Alfredo Cramerotti (curator of “Manifesta” and Museum Director Mostyn, Wales) wrote: “To be honest, I’m not Roberta (a 2011 project by Luca Rossi) made me think more than dozens of other projects I have seen “live”.