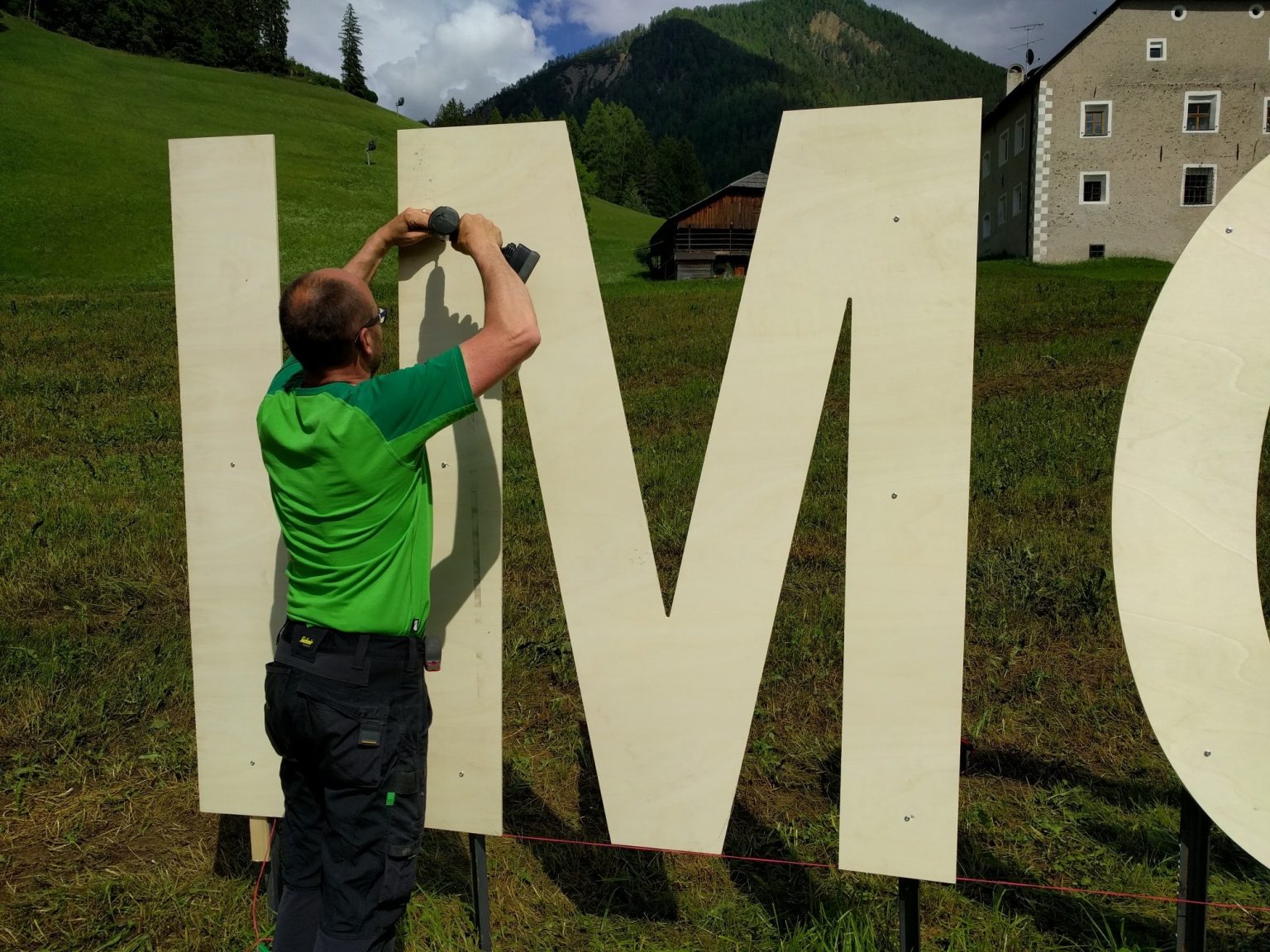 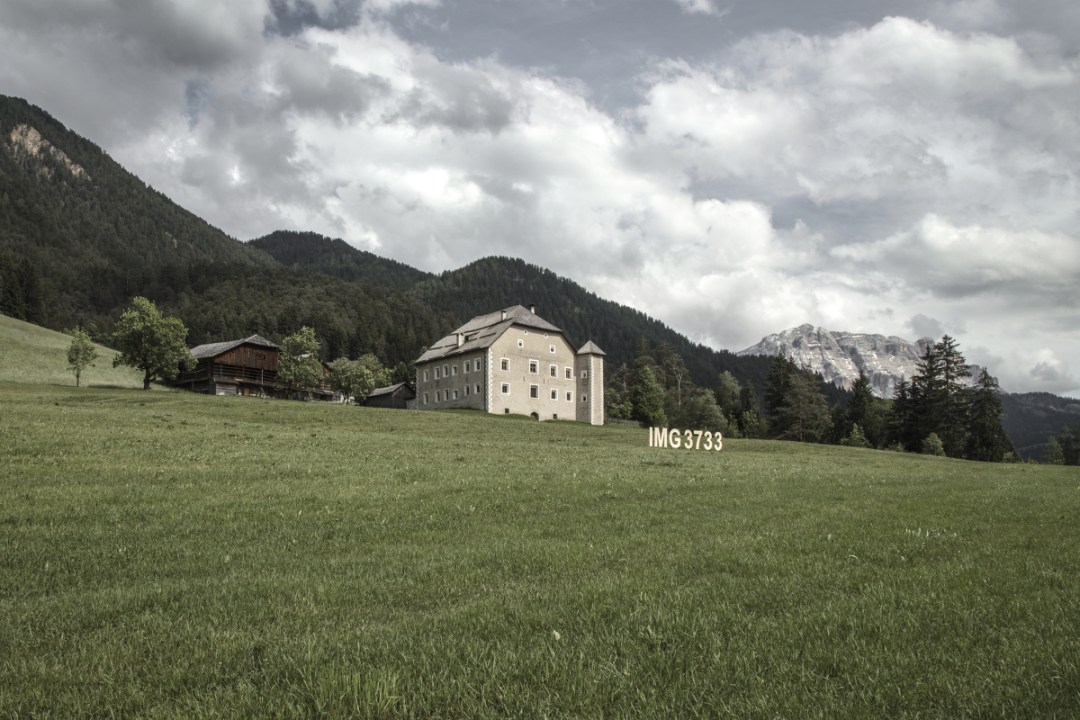 If you don’t understand something look it up on YouTube 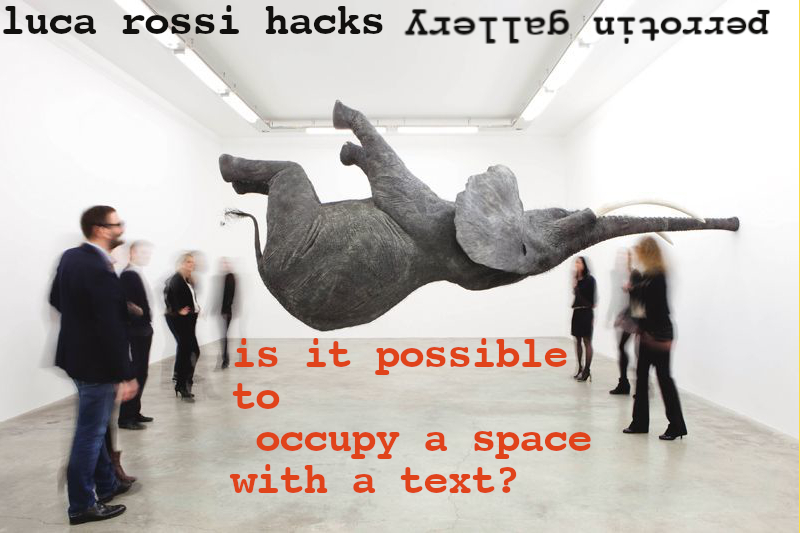 Luca Rossi hacks Perrotin Gallery: is it possible to occupy a space with a text?

Order a pizza now, from all over the world, and have it delivered to one of the 9 Perrotin Gallery locations (office hours)

Luca Rossi modifies the press release of the current exhibitions in the 9 Perrotin Gallery venues: 3 in Paris, New York, Hong Kong, Seoul, Tokyo and Shanghai. In the new press release he asks people to order a pizza to be delivered to one of the 9 venues during their opening. Luca Rossi first used this method in 2009 at the Galleria Massimo De Carlo venue in Milan.

Changing the information in the press release, as if it were the DNA of the exhibition, generates a new and unprecedented exhibition project. The 9 gallery venues are placed in a condition of constant waiting. The value of waiting is suffocated and counteracted by the digital world that allows us to see and have everything immediately. Waiting develops many feelings, imagination and the surprise effect. Anyone in the world can trigger the project.

If you don’t understand something look it up on YouTube

Luca Rossi has been developing the IMAGES series since 2013: these works represent a form of ecology of art, they are not yet another piece of content but a way to sort through the millions of contents produced every day in the world. Today, the problem is not to express ourselves, we do it too much; but to apply a way to manage the bombardment of information of which we are both creators and victims. These works are the exclusive gateway to a sort of contemporary ‘Sistine Chapel’ capable of changing every day. These works reflect the complexity of the present and at the same time resist the ‘dictatorship of the algorithm’ that characterises our time.

Luca Rossi has been experiencing a climate of censorship and ostracism in Italy since 2009 because he has criticised the art system, not to destroy it but to improve it. In 2018 at the Artissima Fair in Turin, the fair director told Luca Rossi: ‘you cannot speak here’. A tongue of Luca Rossi’s, made with a pencil eraser, is placed inside a pair of shoes by the famous art collective MSCHF. The shoes are Luca Rossi’s size and are part of the limited edition of 666 pieces presented in November 2022 at the Perrotin Gallery in New York. Luca Rossi’s work stems from the critical confrontation he has triggered in Italy. In this work, it is as if the language of the critic “Luca Rossi” entered the work of another artist. And it sinks in.

You are Luca Rossi

The viewer can go to any of the 9 Perrotin Gallery locations and request a sheet of paper. On this sheet of paper he can write IMG and a reference to his date of birth. If he was born on 24 January, for example, he can write: IMG 0124. This work always has the title: ‘If you don’t understand something, look it up on YouTube’. It is possible to buy an authentication of the work by sending a photo of the work to info@documenta.live

anything purchased on Amazon and delivered to one of the 9 locations of the Perrotin Gallery, Luca Rossi 2022.

The viewer can buy anything on Amazon and have it delivered to one of the 9 Perrotin Gallery locations. The work can then be collected from the gallery as soon as the delivery notification has been received. The work will be a work by Luca Rossi. By sending a photo of the work to info@documenta.live it will be possible to purchase a certificate of authenticity for the work.

In this work, Luca Rossi interprets contemporaneity and goes beyond Marcel Duchamp’s concept of the ready-made: anything purchased on Amazon will become a work by Luca Rossi. The collector is forced into a “condition of embarrassment” where he will have to reconsider the concept of a work of art in relation to his needs. The work will completely blend into the collector’s life and continuously open up a space of silence and reflection. Gilles Deleuze’s words come to mind: ‘we do not need to express ourselves, we do it too much; we need moments of solitude and silence to finally say something true’.

personalised work by choosing three artists from the Perrotin Gallery to be brought together in the same work, Luca Rossi 2022.

The viewer can choose three artists from the Perrotin Gallery to be brought together by Luca Rossi in the same work by harmonising their languages, as if these three artists could meet at the same table. Luca Rossi’s Blind Works series reactivates the imagination of the viewer who will only see the work when it arrives at his home. In a digital world that always anticipates reality, these works allow the surprise effect with extraordinary and unexpected solutions that always surprise even their author. Click here to customise your artwork:  https://www.documenta.live/perrotin-customization/

This project is based solely on the writing of a series of information and its dissemination through a sophisticated indexing system. All of Luca Rossi’s projects since 2009 are based on manipulating information as if it were clay. In the world outside museums and galleries, the manipulation of information increasingly plays a fundamental role that has very important real-life effects.

Luca Rossi started the blog Whitehouse as a platform for art criticism, information, and art-related projects in 2009. Major representatives of the art world have participated in the blog, contributing to its popularity. Luca Rossi has written in social networks and specialized magazines like “Flash Art”, Artribune.com, Exibart.com and Huffington Post with lucid criticism and originality.