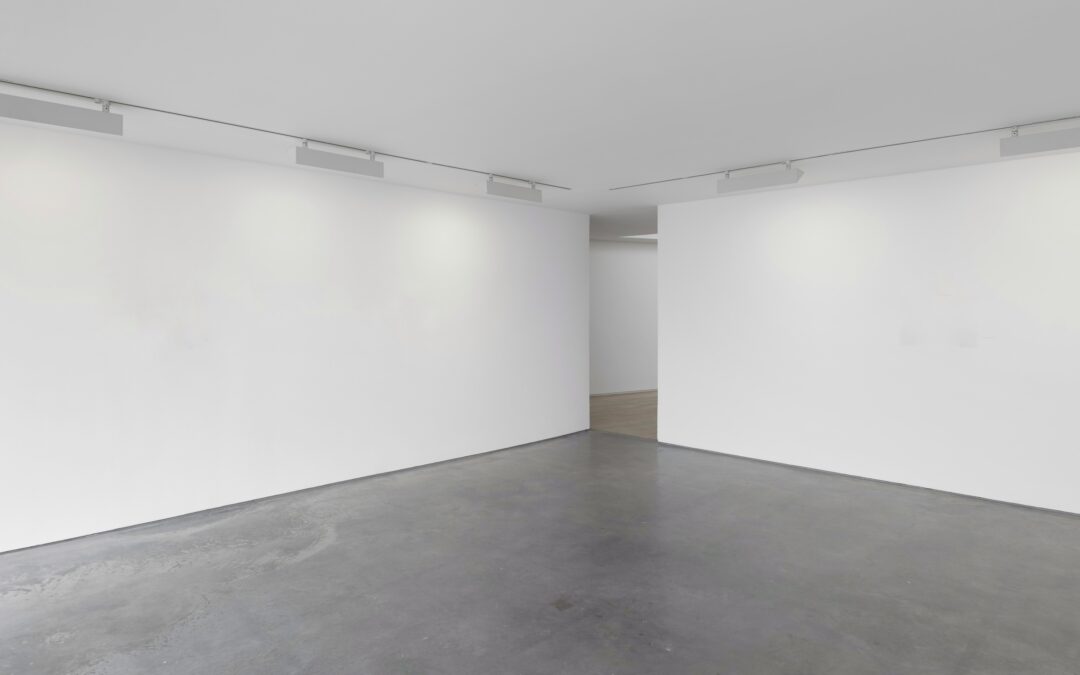 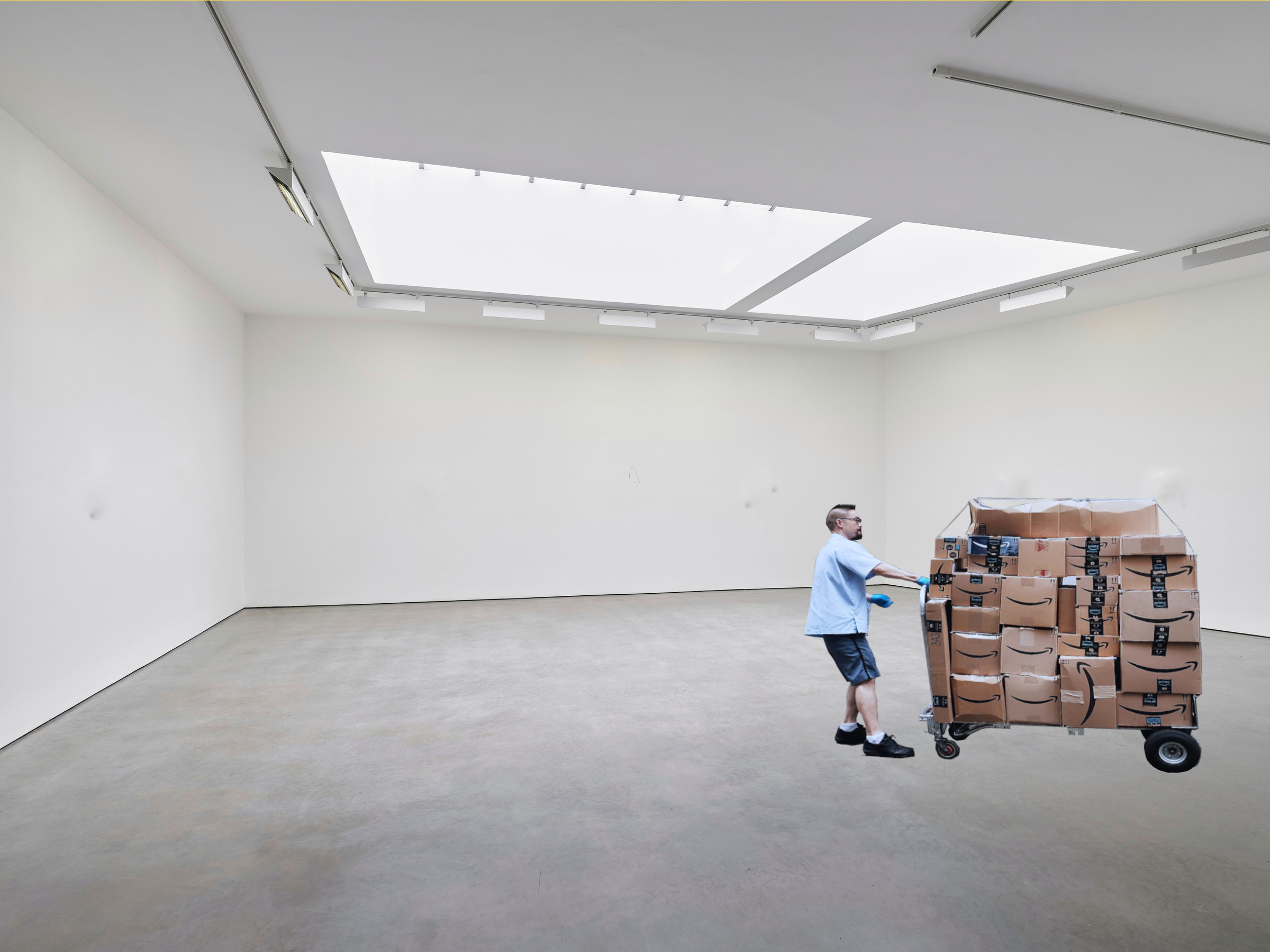 The art system is like a cult where everyone is connected to everyone for business reasons. In the 1990s, with the transformation of the ‘independent critic’ into an art curator, the last possibility of art criticism that could differentiate between artworks and argue light and shadow also disappeared. The absence of art criticism leads to the ‘dictatorship of public relations’ which threatens to become ‘public recommendations’: whatever is thrown into an Art Basel stand automatically takes on artistic value (even a banana whose value is precisely to demonstrate the mechanism and the public-collectors as monkeys).

This speculative mechanism works in the short term for sales, but in the long term it pollutes the market and the system: quality is no longer necessary because a few galleries, very few curators and a few ‘all-rounders’ decide what deserves value/price and what does not. In Italy, the loss of critical banks, combined with a certain predisposition to create closed families and mafia clans, makes the art world resemble a small provincial regime. A puddle as Giorgio Andreotta Calò, an artist supported by this system, called it during an interview with us.

A ‘puddle’ that wastes money and resources to support ungrateful artists who are completely ignored outside Italy. First photo: ‘Whatever you want’, Lisson Gallery, 2022. 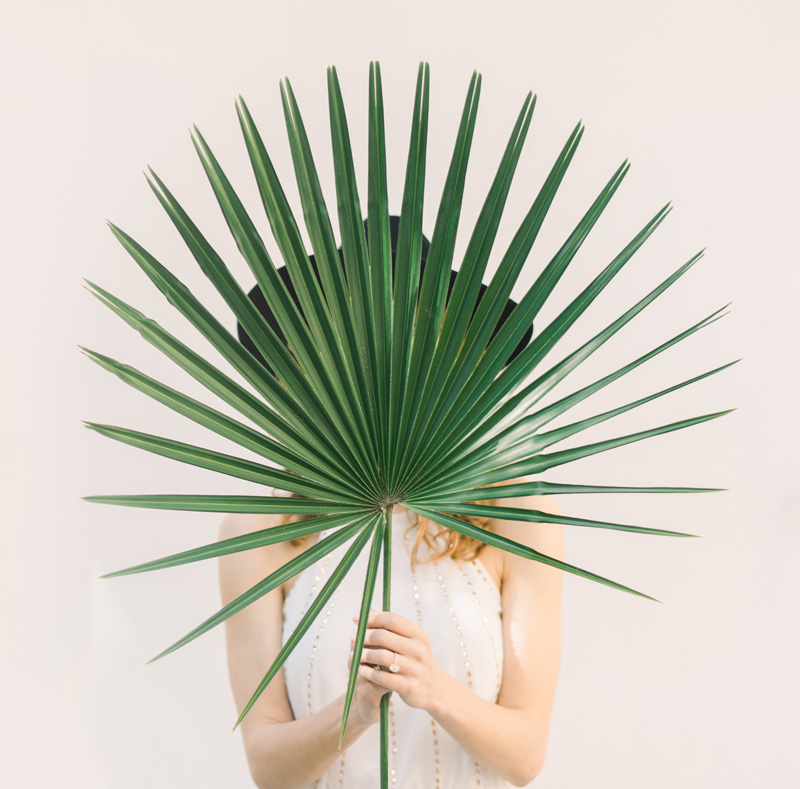